The Concierto de Aranjuez is a composition for classical guitar and orchestra by the Spanish composer Joaquín Rodrigo. Written in 1939, it is by far Rodrigo’s best-known work, and its success established his reputation as one of the most significant Spanish composers of the twentieth century.

The Concierto de Aranjuez was inspired by the gardens at Palacio Real de Aranjuez, the spring resort palace and gardens built by Philip II in the last half of the 16th century and rebuilt in the middle of the 18th century by Ferdinand VI. The work attempts to transport the listener to another place and time through the evocation of the sounds of nature. 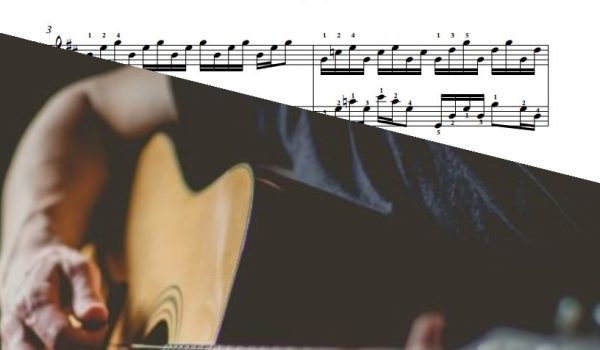 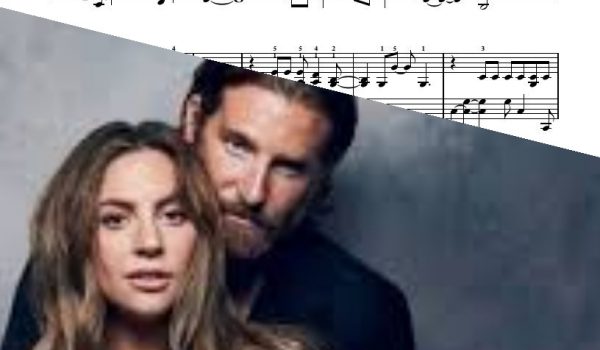 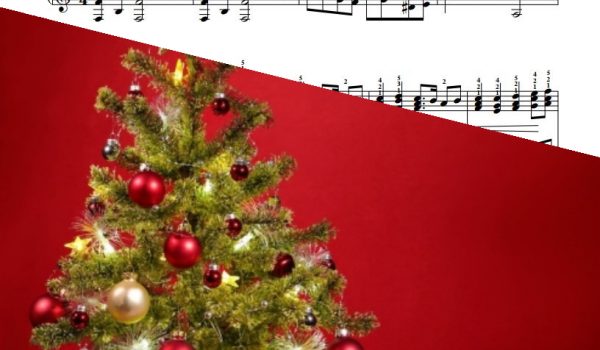