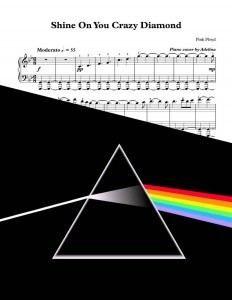 “Shine On You Crazy Diamond” is a nine-part Pink Floyd composition written by David Gilmour, Roger Waters, and Rick Wright. It appeared on Pink Floyd’s 1975 concept album Wish You Were Here.

The song was conceived and written as a tribute and remembrance to their former band member Syd Barrett, and the work was first performed on their 1974 French tour, and recorded for their 1975 concept album Wish You Were Here. It was intended to be a side-long composition (like “Atom Heart Mother” and “Echoes”), but was ultimately split into two sections and used to bookend the album, with new material composed that was more relevant to the album, and to the situation in which the band found themselves.

Remember when you were young, you shone like the sun.
Shine on you crazy diamond.
Now there’s a look in your eyes, like black holes in the sky.
Shine on you crazy diamond.
You were caught in the crossfire of childhood and stardom, blown on the steel breeze.
Come on you target for faraway laughter, come on you stranger, you legend, you martyr, and shine!

You reached for the secret too soon, you cried for the moon.
Shine on you crazy diamond.
Threatened by shadows at night, and exposed in the light.
Shine on you crazy diamond.
Well you wore out your welcome with random precision, rode on the steel breeze.
Come on you raver, you seer of visions, come on you painter, you piper, you prisoner, and shine! 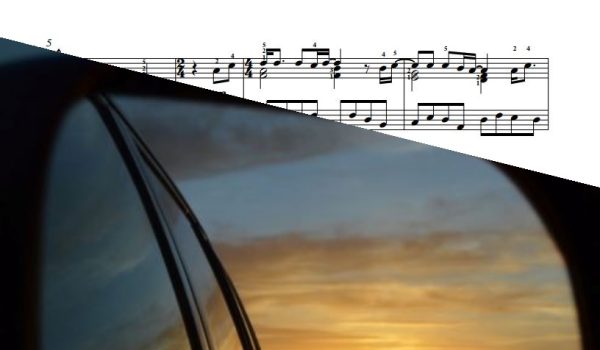 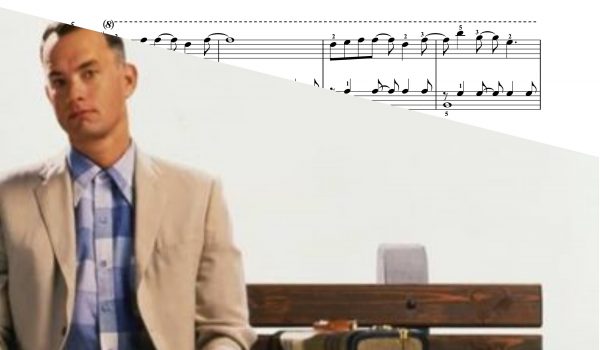 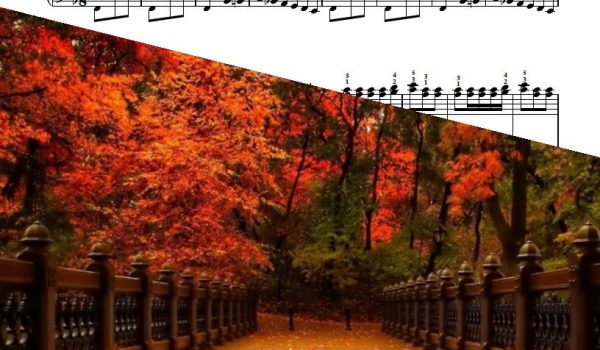