You are here: Home / Archives for Piano Sheet Music / Rock

Rock music is a broad genre of popular music that originated as “rock and roll” in the United States in the early 1950s, and developed into a range of different styles in the 1960s and later, particularly in the United Kingdom and in the United States. It has its roots in 1940s and 1950s rock and roll, a style which drew heavily on the African-American genres of blues and rhythm and blues, and from country music. Rock music also drew strongly on a number of other genres such as electric blues and folk, and incorporated influences from jazz, classical and other musical styles. 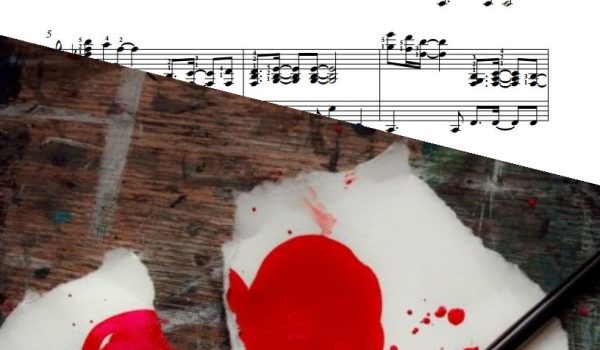 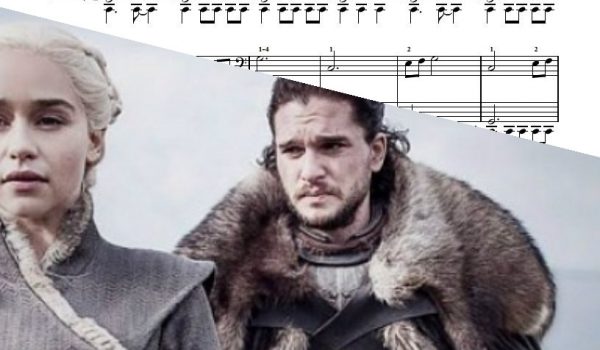