Gladiator is the original soundtrack of the 2000 film of the same name. The original score and songs were composed by Hans Zimmer and Lisa Gerrard and were released in 2000, titled Gladiator: Music From the Motion Picture. The Lyndhurst Orchestra performing the score was conducted by Gavin Greenaway.

The album won the Golden Globe Award for Best Original Score and was also nominated for the Academy Award and BAFTA Award for Best Score (“Anthony Asquith Award for Film Music”). 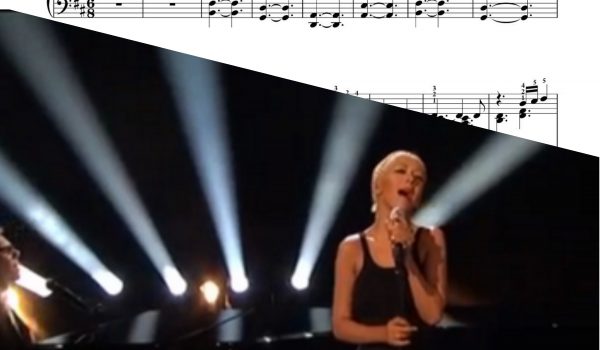