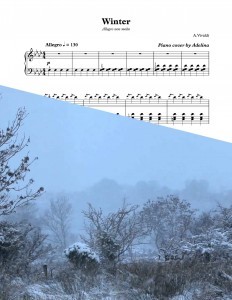 The Four Seasons (Italian: Le quattro stagioni) is a group of four violin concerti by Italian composer Antonio Vivaldi, each of which gives a musical expression to a season of the year. They were written about 1723 and were published in 1725 in Amsterdam, together with eight additional violin concerti, as Il cimento dell’armonia e dell’inventione (“The Contest Between Harmony and Invention”).

The Four Seasons is the best known of Vivaldi’s works. Unusually for the time, Vivaldi published the concerti with accompanying poems (possibly written by Vivaldi himself) that elucidated what it was about those seasons that his music was intended to evoke. It provides one of the earliest and most-detailed examples of what was later called program music—music with a narrative element. 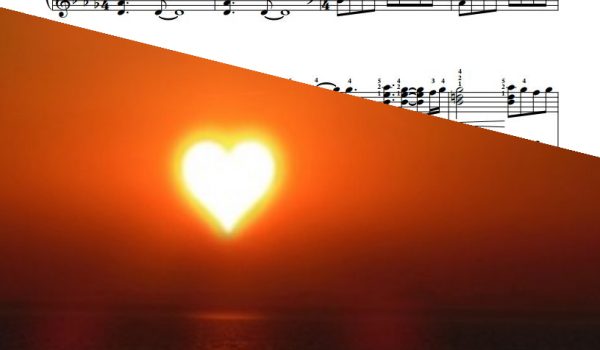 “I Will Not Die” – Frank Duval – Piano Sheet Music