You are here: Home / About me

Adelina was born in 1980 in Yambol, Bulgaria. When she was nearly 8 her mother attempted to enroll her for piano lessons. Initially Adelina was refused entry because of her ‘old’ age but later was accepted in order to help fill vacancies. Adelina made rapid progress and soon reached the level of her contemporaries despite not having her own piano and needing to practice on her neighbours instrument. After joining the Music School in Burgas, Bulgaria and over the next five years Adelina participated in concerts, festivals, master classes and won many awards at piano competitions. Adelina was also a soloist with the Burgas Philharmonic Orchestra. In 1999 she was accepted into the Prof. Pancho Vladigerov National Academy of Music in Sofia where she attained one of the first places. Adelina completed her musical education by graduating with a Master of Musical Instrument Pedagogy from the St Kliment Ohridski University in Sofia, Bulgaria. 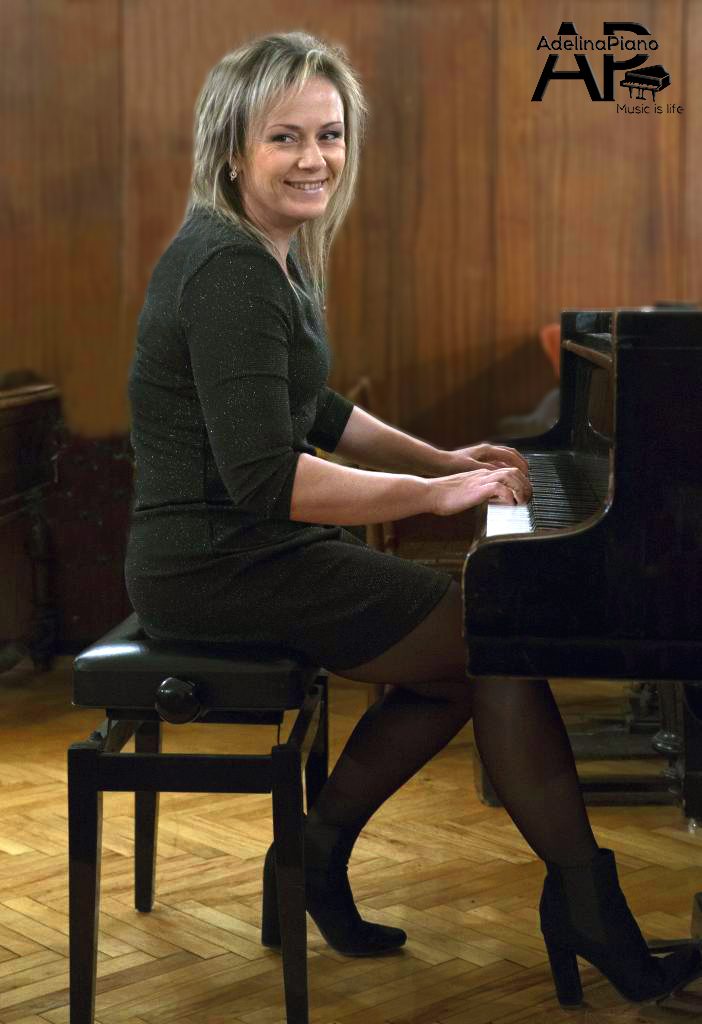 In 2011 Adelina commenced teaching piano to mostly adult beginners. Before long the making of free piano tutorials emerged as additional teaching aids. So far these videos are the only piano tutorials to be created in Bulgaria and have helped inspire many young people to start taking lessons. Soon after making the videos available, Adelina was asked to arrange a soundtrack for an animated movie. Following that experience Adelina began to select and arrange for piano a wide variety of  songs and music scores. Today Adelina’s YouTube channel has several hundred videos with pop, rock, film and classical covers. 4 000 subscribers are a reflection of Adelina’s talent and musicianship. 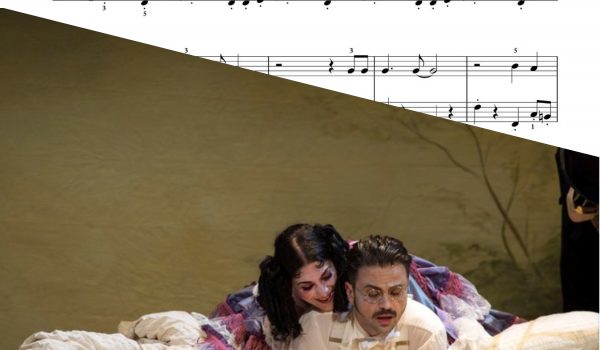 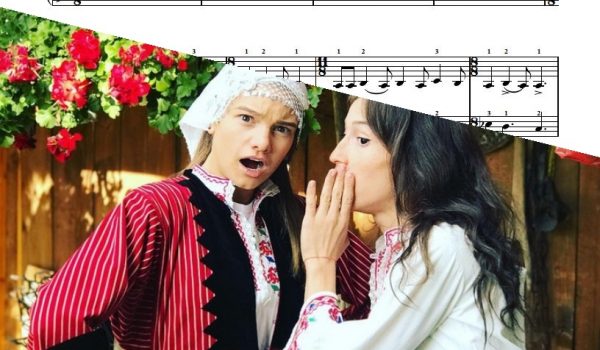 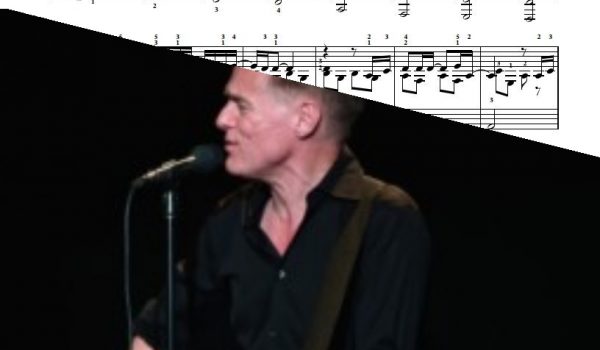