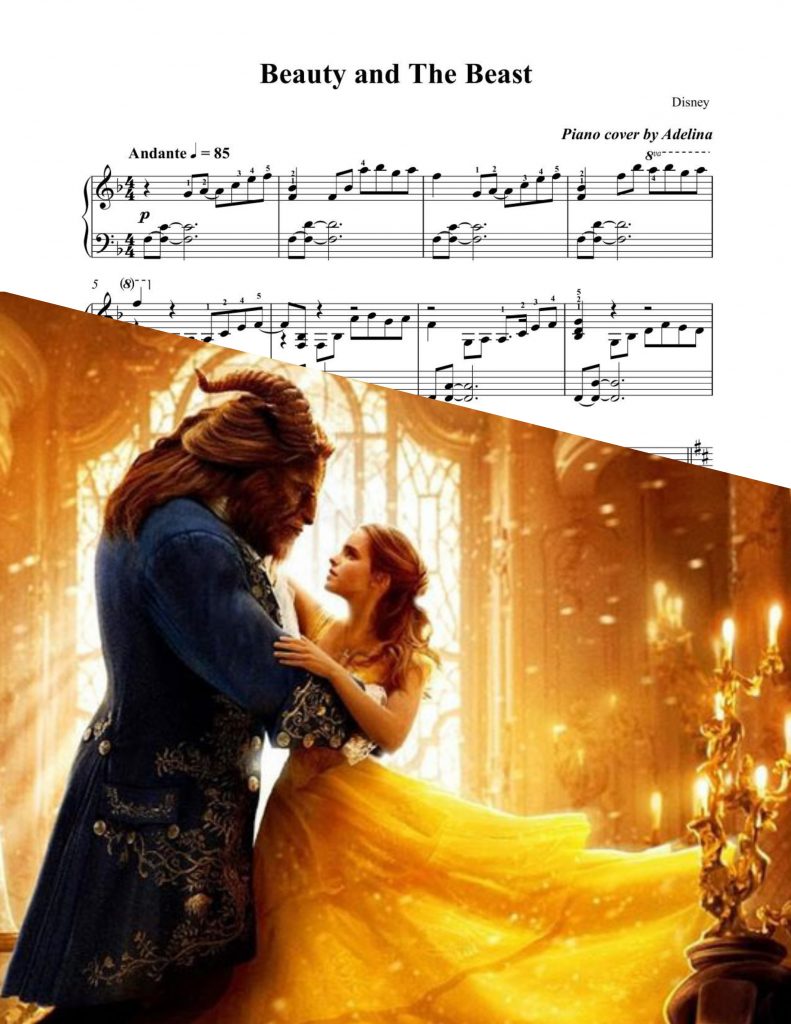 Beauty and the Beast is a 1991 American animated musical romantic fantasy film produced by Walt Disney Feature Animation and released by Walt Disney Pictures. The 30th Disney animated feature film and the third in the Disney Renaissance period, it is based on the French fairy tale of the same name by Jeanne-Marie Leprince de Beaumont, who was also credited in the English version as well as in the French version, and ideas from the 1946 French film directed by Jean Cocteau. Beauty and the Beast focuses on the relationship between the Beast (Robby Benson), a prince who is magically transformed into a monster as punishment for his arrogance, and Belle (Paige O’Hara), a beautiful young woman whom he imprisons in his castle. To become a prince again, Beast must win her love in return otherwise he remains a monster forever.

Beauty and the beast 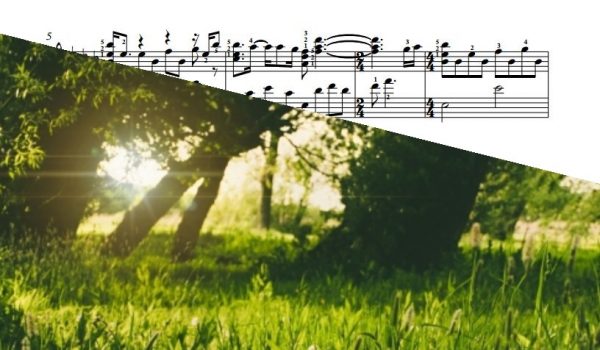 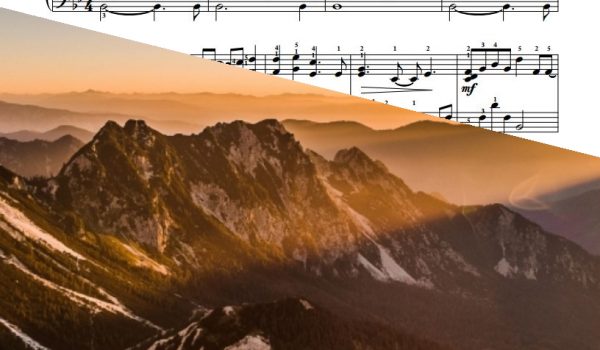 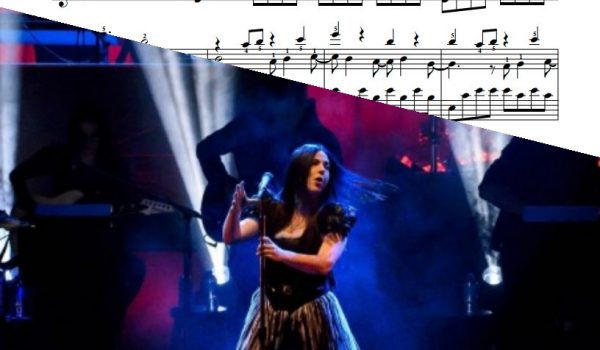