The song was written by Ramazzotti with Luca Chiaravalli and Saverio Grandi. 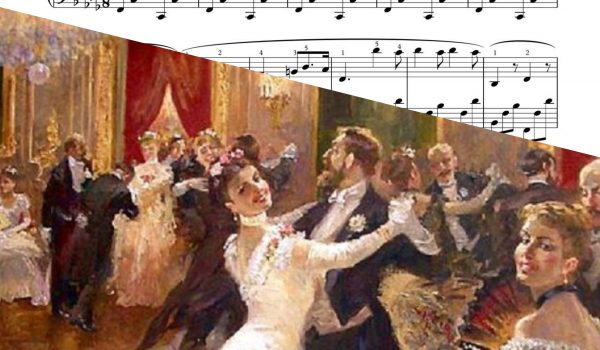