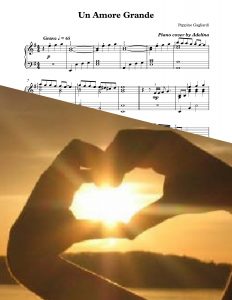 Peppino Gagliardi is an Italian singer popular in Europe in the 1960s and 1970s. It is the first festival of San Remo in 1963 with a romantic song “T’amo e t’amerò,” which brings almost instant fame to his name. A few more hits follow and also two well-deserved places in top three at the festival in San Remo. His popularity gradually declined in the 1980s and 1990s. His last appearance in San Remo was in 1993.

His most famous song was probably “Un Amore Grande.” 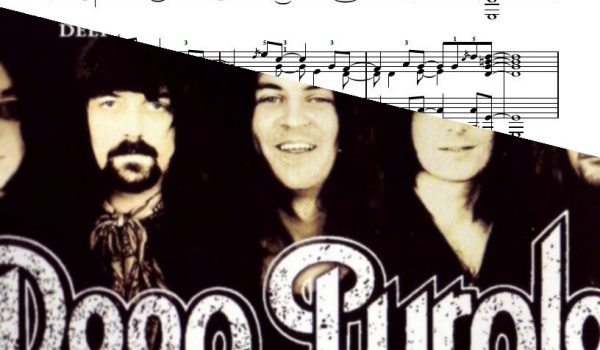 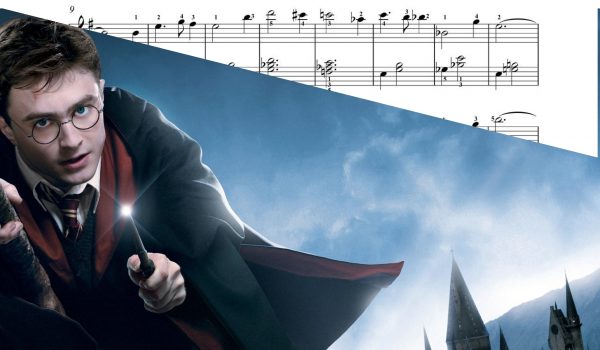 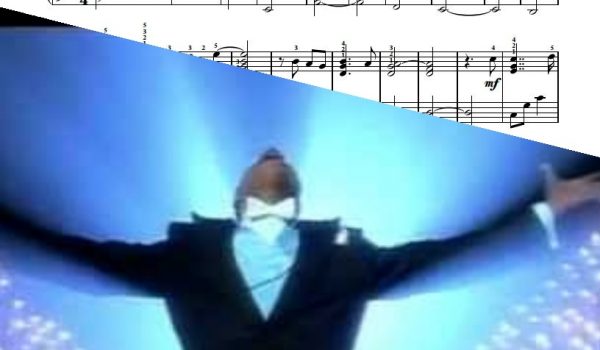