“Strong Enough” is a song by American recording artist Cher from her twenty-second studio album Believe (1998). The song was released as the second single from the album. It was released on February 19, 1999 by Warner Bros, and WEA. The song’s composition and musical style is strongly reminiscent of 1970s disco music. The song received positive reviews from music critics, many calling it a highlight to Believe. The song had less success in the U.S. Billboard Hot 100, where it peaked at number fifty-seven, but did top the U.S. Hot Dance Club Play charts. It also went into a top ten in UK, Belgium, Germany, France, New Zealand, Spain, Italy and Finland.

“La Califfa, Once Upon A Time In The West” – Ennio Morricone – Piano Sheet Music 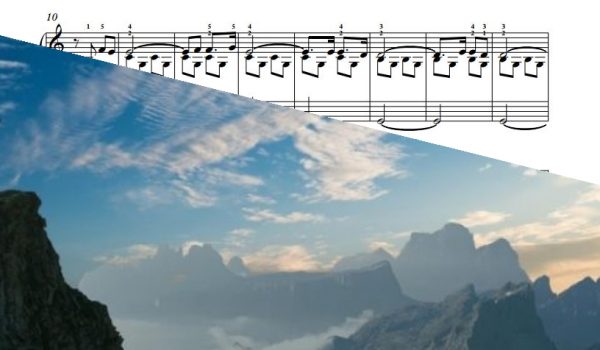