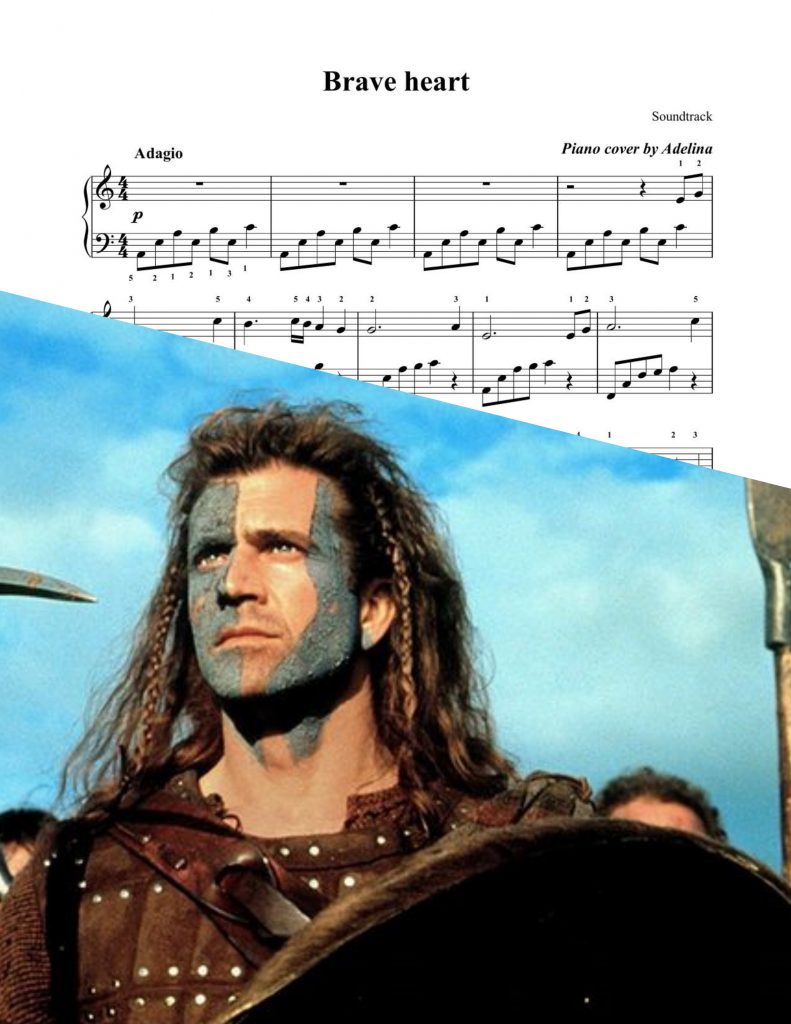 Braveheart – Original Motion Picture Soundtrack is the instrumental soundtrack album to the 1995 film of the same name composed and conducted by James Horner and performed by the London Symphony Orchestra. It is Horner’s second of three collaborations with Mel Gibson as director following The Man Without a Face (1993). The soundtrack, comprising 77 minutes of film score, was noticeably successful and was nominated for Best Original Score at the 68th Academy Awards in 1996, but lost to Luis Bacalov’s composition to Il Postino.

Horner’s score includes a melody that appeared again in his 1997 music for Titanic.

Irish band Clannad wrote a theme tune for the film, entitled ‘Croí Cróga’ (meaning ‘braveheart’). However, the track was not used in the soundtrack, but was released by Clannad on the album ‘Lore’. The “End Credits” (and possibly some other tracks) owe some of their incredible beauty to Pavane pour une infante défunte by Maurice Ravel. 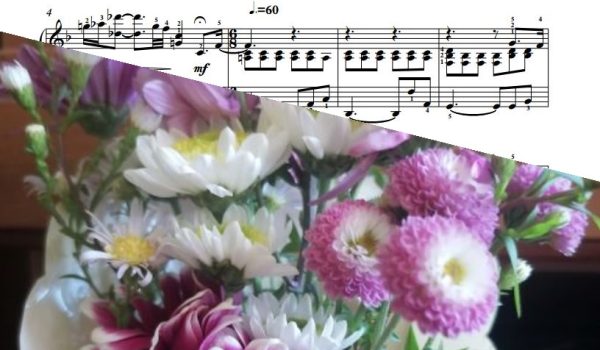