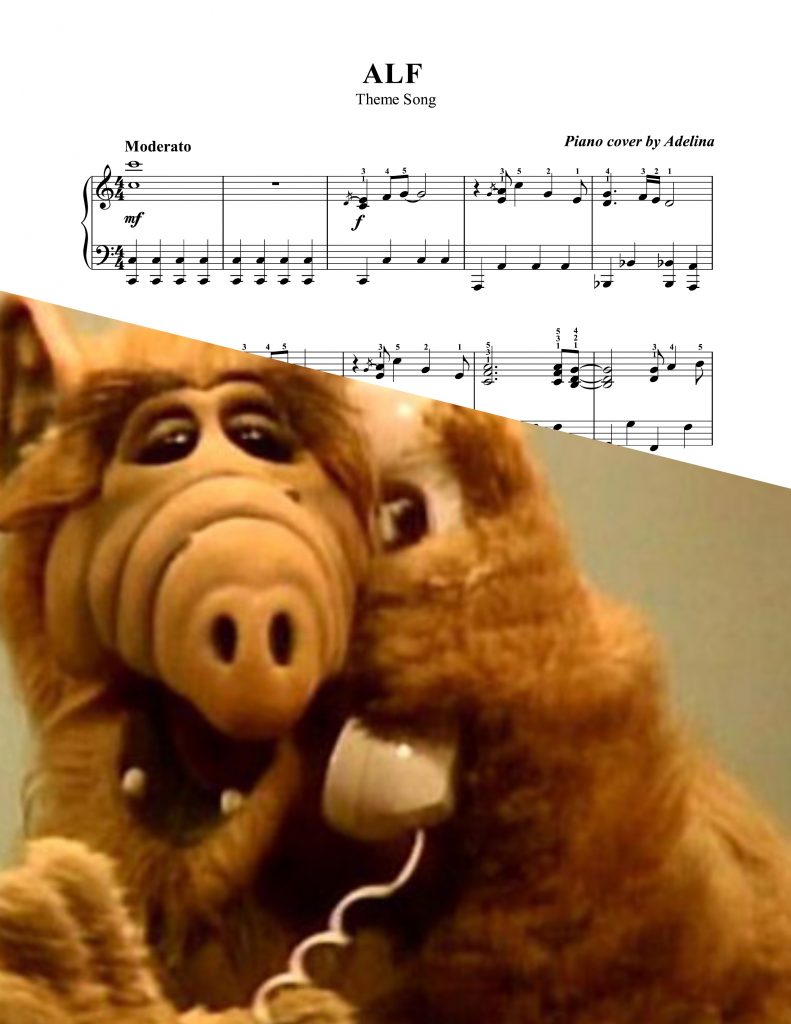 ALF is an American science fiction sitcom that aired on NBC from September 22, 1986 to March 24, 1990. It was the first television series to be presented in Dolby Surround.

The title character is Gordon Shumway, a friendly extraterrestrial nicknamed ALF (an acronym for Alien Life Form), who crash lands in the garage of the suburban middle-class Tanner family. The series stars Max Wright as father Willie Tanner, Anne Schedeen as mother Kate Tanner, and Andrea Elson and Benji Gregory as their children, Lynn and Brian Tanner. ALF was performed by puppeteer/creator Paul Fusco. 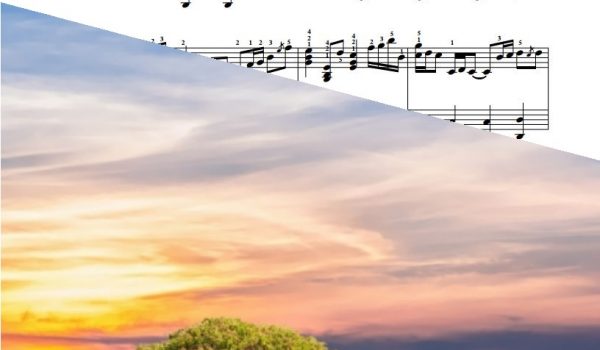