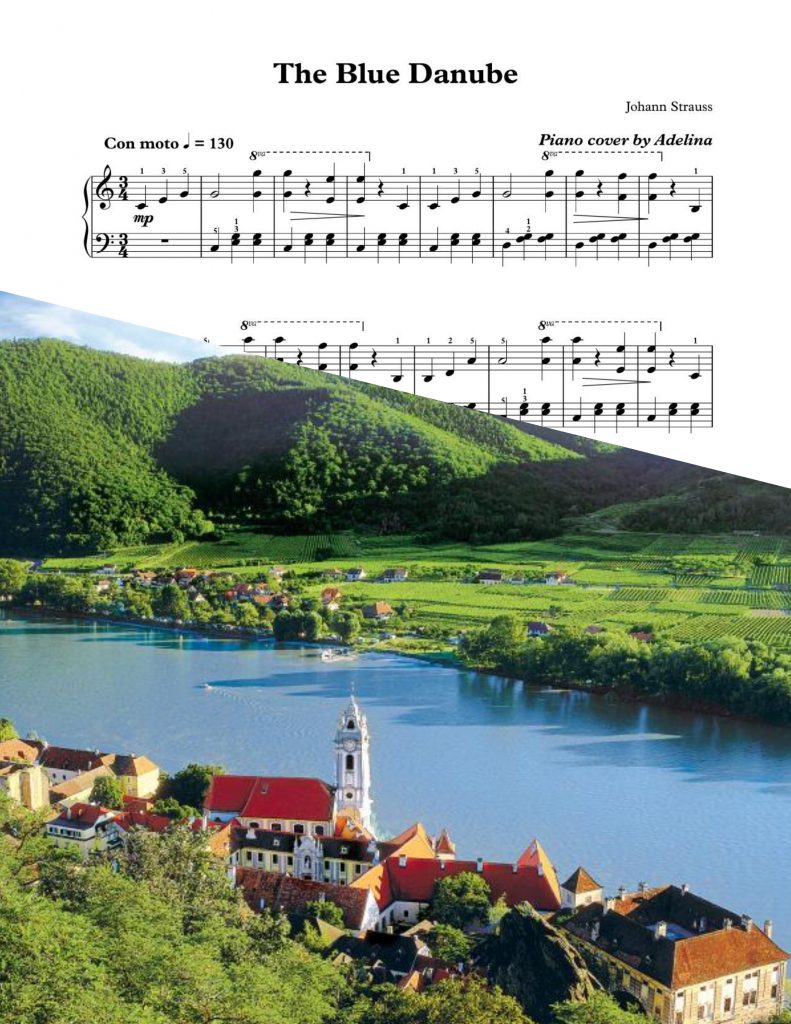 The Blue Danube is the common English title of An der schönen blauen Donau, Op. 314 (German for “By the Beautiful Blue Danube”), a waltz by the Austrian composer Johann Strauss II, composed in 1866. Originally performed in February, 1867 at a concert of the Wiener Männergesangsverein (Vienna Men’s Choral Association), it has been one of the most consistently popular pieces of music in the classical repertoire. Its initial performance was considered only a mild success, however, and Strauss is reputed to have said, “The devil take the waltz, my only regret is for the coda—I wish that had been a success!” 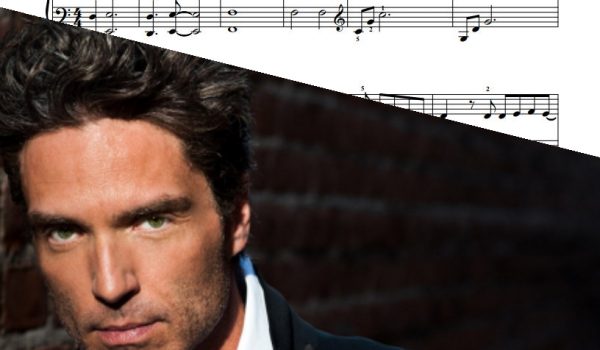