“When a Man Loves a Woman” is a song written by Calvin Lewis and Andrew Wright and first recorded by Percy Sledge in 1966 at Norala Sound Studio in Sheffield, Alabama. It made number one on both the Billboard Hot 100 and R&B singles charts. Singer and actress Bette Midler covered the song and had a Top 40 hit with her version in 1980. In 1991, Michael Bolton recorded the song and his version peaked at number one on both the Billboard Hot 100 chart and the Billboard Adult Contemporary Singles chart.

When a man loves a woman
Can’t keep his mind on nothin’ else
He’d trade the world
For a good thing he’s found
If she is bad, he can’t see it
She can do no wrong
Turn his back on his best friend
If he puts her down 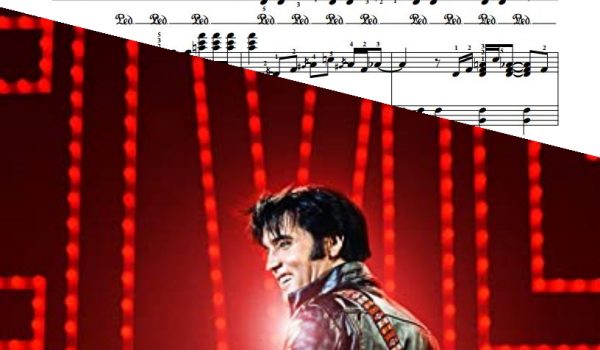 “Trying To Get To You” – Elvis Presley – Piano Sheet Music 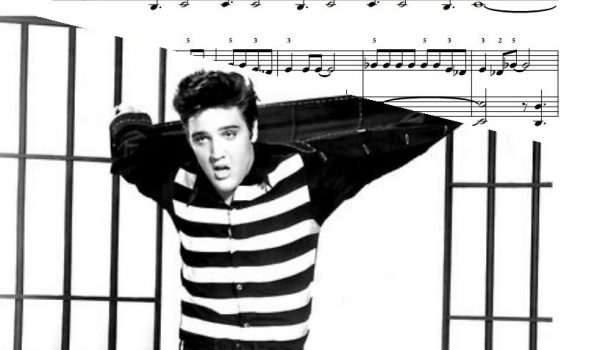 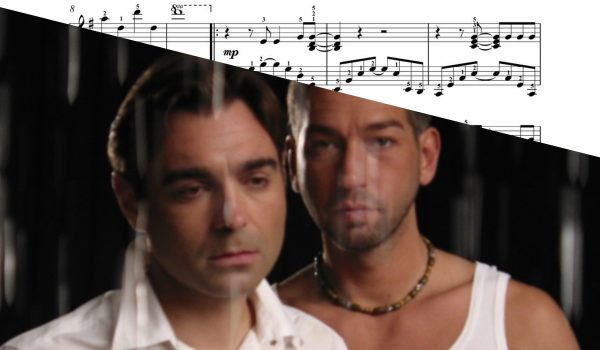