Music Sheet Short Info Beauty and the Beast is a 1991 American animated musical romantic fantasy film produced by Walt Disney Feature Animation and released by Walt Disney Pictures. The 30th Disney animated feature film and the third in the Disney Renaissance period, it is based on the French fairy tale of the same name by Jeanne-Marie Leprince de Beaumont, who was also credited in the English version as well 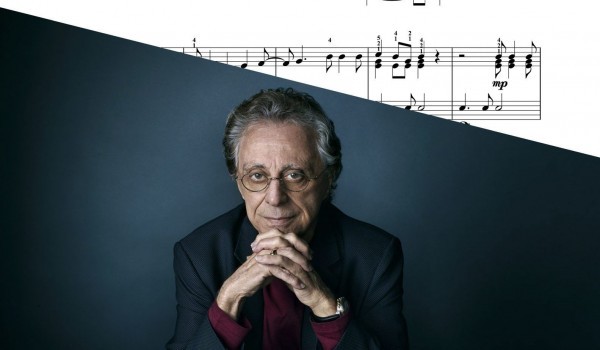