“There You’ll Be” is a love song by American country pop recording artist Faith Hill. Written by Diane Warren, produced by Trevor Horn and Byron Gallimore, and arranged by David Campbell, it was released in May 2001 and was featured on the Pearl Harbor soundtrack. The song was also featured on Hill’s greatest hits albums There You’ll Be and The Hits.

“There You’ll Be” was first offered to Celine Dion, who reportedly turned it down. The song’s music video was directed by Michael Bay, who also directed Pearl Harbor. The video was set in the same time period as the film, and drew many parallels. A cover of this song appears in Dance Dance Revolution Extreme. 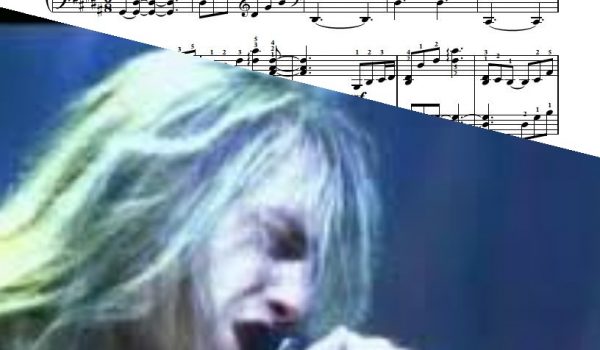