Once Upon a Time in the West (Italian: C’era una volta il West) is a 1968 epic Spaghetti Western film directed by Sergio Leone.

The film features leitmotifs that relate to each of the main characters (each with their own theme music) as well as to the spirit of the American West. Especially compelling are the wordless vocals by Italian singer Edda Dell’Orso during the theme music for the Claudia Cardinale character. It was Leone’s desire to have the music available and played during filming. Leone had Morricone compose the score before shooting started and would play the music in the background for the actors on set. 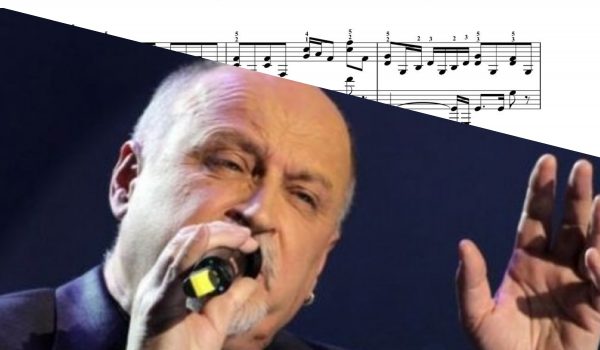 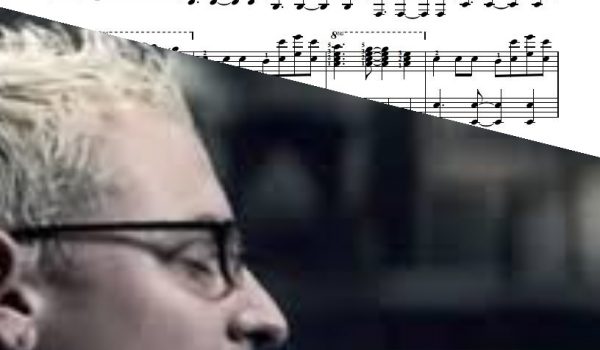 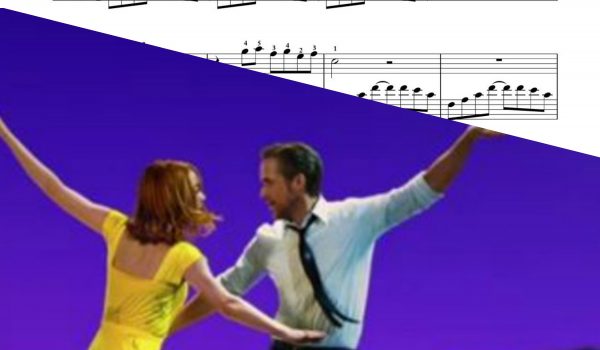