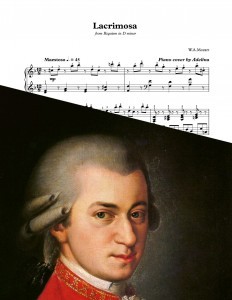 The Lacrimosa is part of the Dies Irae sequence in the Roman Catholic Requiem Mass. Its text comes from the Latin 18th and 19th stanzas of the sequence. Many composers, including Mozart, Berlioz, and Verdi have set the text as a discrete movement of the Requiem.

The Requiem Mass in D minor (K. 626) by Wolfgang Amadeus Mozart was composed in Vienna in 1791 and left unfinished at the composer’s death on December 5. A completion dated 1792 by Franz Xaver Süssmayr was delivered to Count Franz von Walsegg, who had anonymously commissioned the piece for a Requiem Mass to commemorate the February 14 anniversary of his wife’s death. 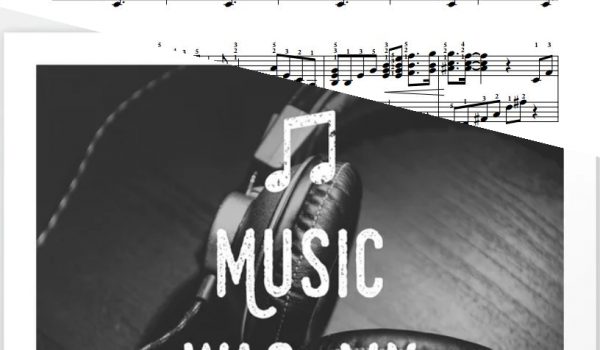