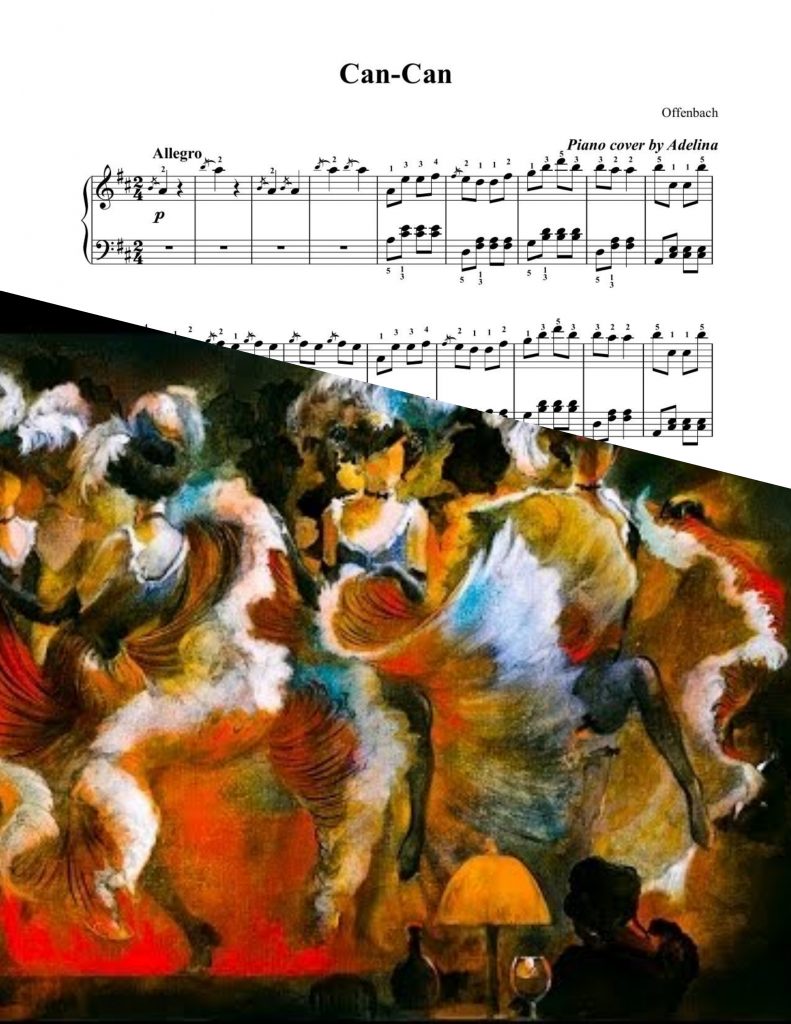 The can-can (or cancan as in the original French; French pronunciation: ​

) is a high-energy, physically demanding dance which became a popular music hall dance in the 1840s, continuing in popularity in French cabaret to this day. Originally danced by both sexes, it is now traditionally associated with a chorus line of female dancers. The main features of the dance are the high kicks, splits and cartwheels. The Infernal Galop from Jacques Offenbach’s Orpheus in the Underworld is the tune most associated with the can-can. 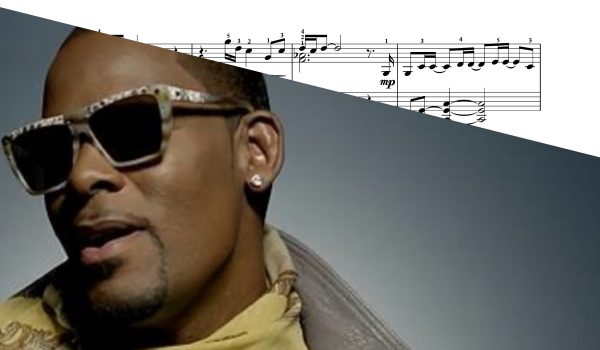 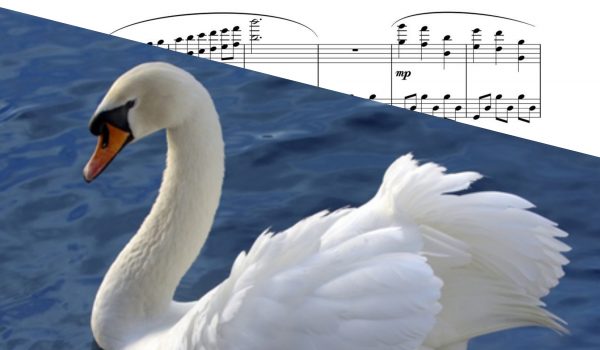