Pop music is a genre of popular music that originated in its modern form in the United States and United Kingdom during the mid-1950s. The terms “popular music” and “pop music” are often used interchangeably, although the former describes all music that is popular and includes many different styles. “Pop” and “rock” were roughly synonymous terms until the late 1960s, when they became increasingly differentiated from each other. 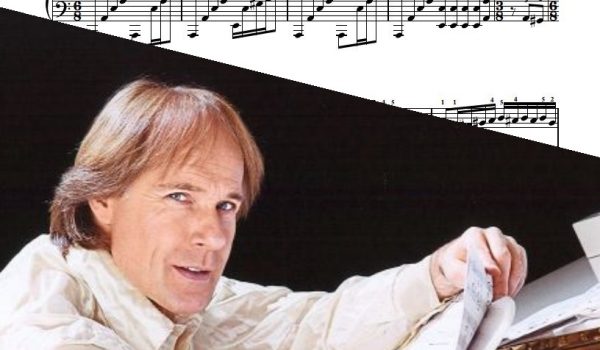 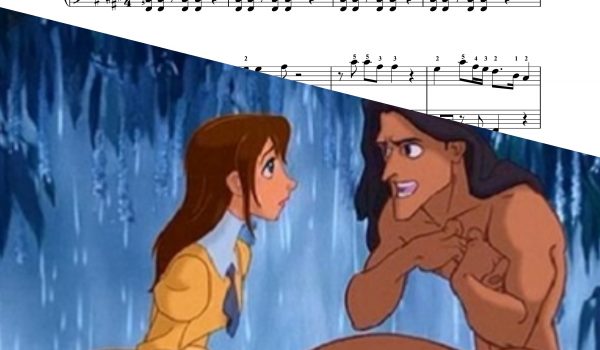 “You’ll be in my heart” – Phil Collins – Piano Sheet Music 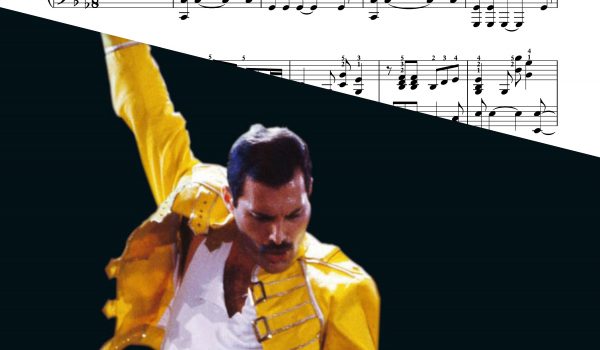 “We are the champions” – Queen – Piano Sheet Music